Did You Know Homeownership Builds Wealth? 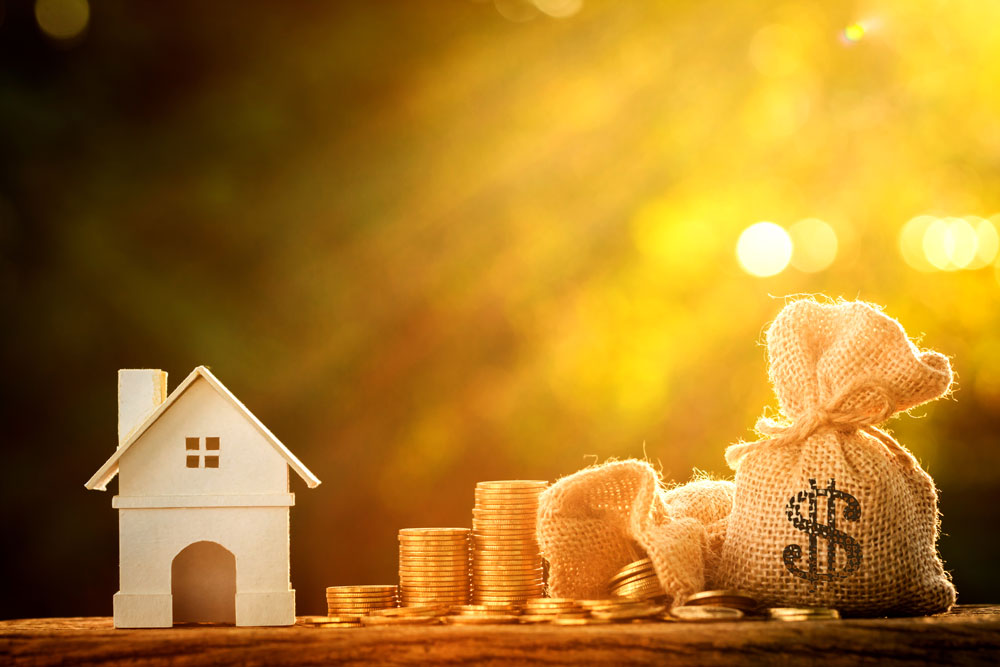 Did You Know Homeownership Builds Wealth?

You’ve probably heard the phrase “homeownership is an investment,” but you might not have thought about this beyond the constant investment you have to put into repairs, maintenance and improvements. Did you know that homeownership actually helps you build wealth? It’s true—that’s what people mean when they call it an investment. Read on to learn more from our experienced builders in Layton, UT!

Owning a home is one of the best, most reliable ways to help you build wealth, and it allows you to do so faster than most other methods you’ll encounter. While there are certainly financial risks involved with becoming a homeowner, the investment can pay off big time in the long run. Years from now, as long as the market follows a generally upward trajectory, you can sell that home for quite a bit more than what you paid for it, or pass along the value of the home to your heirs if you pass away.

What you should know about wealth building through homeownership

According to information released by the U.S. Census Bureau, homeowners have a median net worth that is 80 times larger than renters. The study shows the biggest factors in determining wealth are home equity and retirement accounts. Combined, these two factors represent almost two thirds of net worth for an average American household.

Another study from the Federal Reserve indicates the average homeowner has a household wealth of $231,420, compared to just $5,200 for the average renter. This is because a home is a significant and valuable asset, and becoming a homeowner immediately adds a significant boost to your overall net worth.

To get a sense of just how much homeownership improves your net worth over time, just take a look at these numbers from a study by the Joint Center for Housing Studies of Harvard University. Over the course of 15 years, people who remained homeowners saw a nearly $92,000 increase in net worth. People who went from renting to owning saw a median gain of $85,400, and people who owned, rented, then owned again saw growth of $39,300. The people who started as owners but then later rented saw median losses of $47,500.

Additional research shows just how much of a difference homeownership makes over an extended period of time. People who purchase their first home between the ages of 25 and 34 saw much larger increases in their wealth by their 60s than people who waited until later.

The big benefit is that homeowners build equity, which is the difference between the market value of the home and the balance owed on the loan. The more of the home you own, the more you’re worth. Meanwhile, the market value of real estate generally rises. There are some recessions and dips in the market, but historically the values go on an upward trajectory over the long run, meaning simply by virtue of owning a home, your wealth increases without you having to do anything.

For more information about custom built homes in Layton, UT and why owning a home is good for your prospects in terms of building wealth, contact UpDwell Homes LLC today.