California used to be the top destination for new states, but there’s been a sudden influx of people leaving California to head to Utah instead. In fact, we’ve worked with a lot of people coming from California to Utah on creating reliable custom-built homes in Grantsville, UT and the surrounding communities.

Here are just a few of the most common reasons why Utah is quickly becoming a destination for people who’ve decided California isn’t for them:

These are just a few examples of some of the reasons why Utah is becoming an increasingly attractive destination for Californians looking to make a change. For more information about building reliable custom-built homes in Layton, UT, contact UpDwell Homes LLC today. 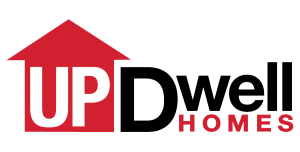